Gold has had a very exciting year so far. It was certainly not something that people could have predicted. Of course, this is what individuals have come to expect with this yellow metal. Much like a child running to its mother in the face of danger, investors tend to flock to the precious metal in times of trouble. If you have been keeping abreast of the news, then you know that the economy is in a tentative state at the moment. In this year alone, there have been so many shakeups that individuals have rushed to one of the oldest substances in the world, fearing the worst.

The Economic Events of 2016

One of the more resonating issues that took place this year was the economic slowdown in China. For the longest time, China enjoyed a booming economy – the second largest in the world. There were a great many nations that relied upon China’s success. In fact, the performance of the Chinese economy is quite crucial to the global economy as a whole. This is why world leaders were quite shaken to learn that the economy has slowed down considerably, threatening fiscal shockwaves throughout the world. While the situation still remains hazy at best, this has caused a great deal of alarm.

On its heels was the decision that was termed ‘Brexit’ – The United Kingdom’s exit from the European Union. This, too, caused people to panic, sending the UK economy into somewhat of a tailspin. Investors remain reluctant to finance an economy that they cannot predict, at least in the long run.

If you are wondering what gold has to do with any of this, it is simple. This yellow metal has been, and continues to be, the safe haven that the world economy relies upon. Whether it is combating inflation or economic uncertainty, investors tend to place their bets on the precious metal. This has been a recurring trend for the longest time.

Why You Should Invest in Gold

Of course, the question remains, should you be in investing in gold? To answer this question, let’s take a look at what some of the best-performing funds in the industry have been. Across the board, gold ETFs have been one of the most popular funds. This is evidence that many investors believe that the yellow metal is the way to survive the current and future economic issues facing the world.

This does not mean that you too need to join an ETF. No, there is a much simpler way to get involved in this venture. Instead of gambling with companies and mines, you can purchase the physical commodity. This means buying coins and bars. This way, you will be safeguarding yourself from inflation as well as other fiscal uncertainties.

At the moment, it is quite difficult to discern the direction that the economy in general will take. This is why purchasing this precious metal can actually be quite a wise move. It will help you to prepare for any direction that the market will take. It will also allow you to convert your funds into a means that will not be easily depreciated.

What You Need to Successfully Market Financial Products and Services

Make Sure You Have The Cash You Need When You Retire 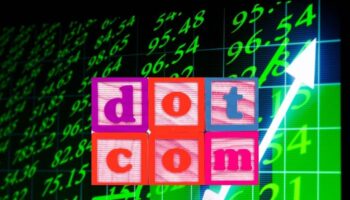 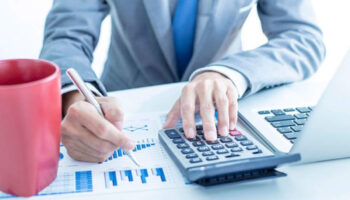 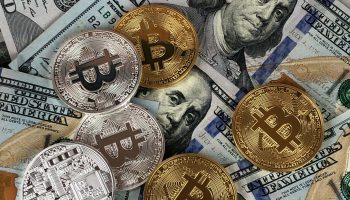