Some companies decide to get delisted, and some do not have a choice 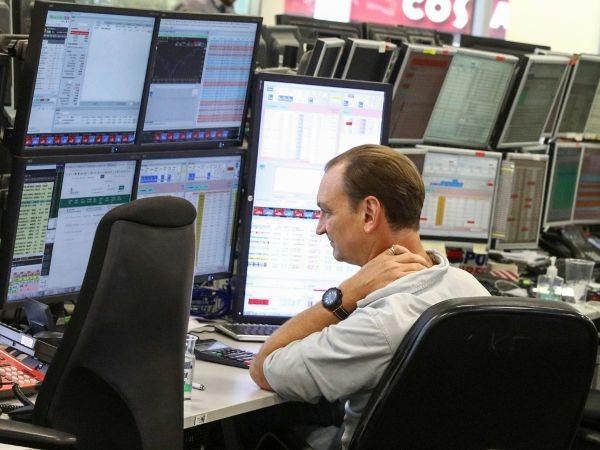 There are many reasons why security can be removed from the stock exchange list. Companies can do this voluntarily. The most common causes include halted operations, bankruptcy, failure to meet requirements, etc.

There are various stock exchanges worldwide, and one of the most popular ones includes the Nasdaq and the New York Stock Exchange. They are both stock exchanges, but they do not have the same set of rules and regulations. Now that we mentioned that one stock exchange might require different listing standards to another. Companies who want to make it on the list must meet these listing standards, also known as specific guidelines. Usually, the standard they would set first is the price.

If a company already on the list might get involuntarily delisted if it does not meet even just the minimum financial standard that the exchange set. For instance, if a company has a share price below $1 for an extended period already, it might also get delisted. But know that this does not happen instantly. There is a process.

When we say financial standards, it talks about maintaining even just the minimum share price, sales level, and financial ratios. A company that cannot comply with the requirements will receive a warning of non-compliance from the listing stock exchange. If the company still could not meet the listing requirements after the notice, then the exchange will delist the company’s stock.

What can happen to a company that gets delisted involuntarily?

A company that gets delisted out of its own will is usually because of poor financial health or governance. It might also be a wrong impression to investors aside from the fact that it is more challenging for investors to find, buy or trade a stock share from a company not listed on an exchange. It also means that the company will have a hard time issuing new shares to the market and create new financial initiatives.

There are also times when a company decides to make a voluntary delist request. Some companies do this when they want to become privately traded companies. It happens when a cost-benefit analysis shows that being privately traded would be better than what being publicly traded can offer. Most of the time, private equity companies want to buy these publicly traded companies, so they end up with this decision. Later on, new shareholders will reorganize everything. Another reason why some would want to get delisted is during mergers. What once were two separate and listed companies merge, delist, and become one new entity.

In layman’s terms, delisting is when a stock is no longer on the stock exchange list. Some companies voluntarily do it to become privately traded. Some get involuntarily delisted for failing to meet minimum requirements.

Mainrow Review – Why Should you Opt for this Broker?

Inceptial review – how does it manage to differentiate itself from competition? 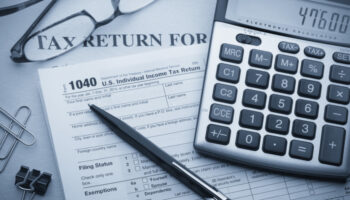 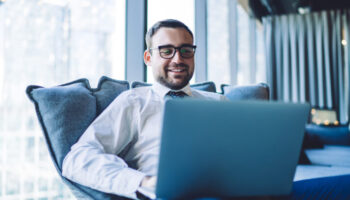 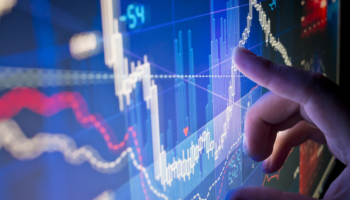 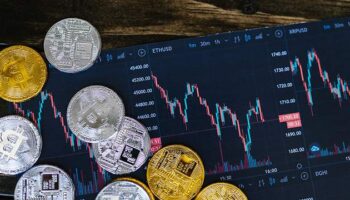 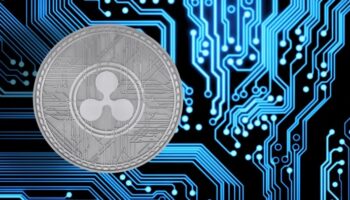