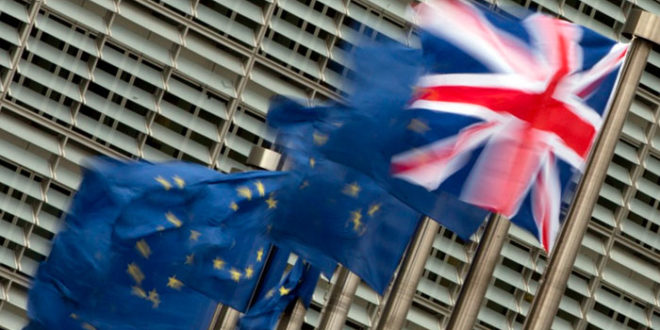 British investors are gearing up for even more shockwaves from the Brexit vote. July saw equity holding slashed to the lowest level in five years, while many investors saw the property allocations in their portfolios halved. According to the July 15 – 27 survey Reuters conducted of UK-based funds, there have been distribution shifts since the June 23 referendum that resulted in a win for those in favour of leaving the EU. 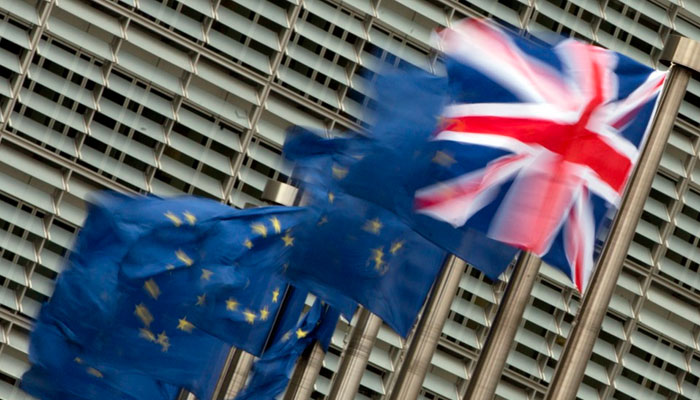 Ripples from the vote have already been reverberating through the economy, with significant hits to consumer demand. Furthermore, according to JLL, property prices have been seen nudging the UK into recession.

What’s Been Happening Since the Referendum?

Since the referendum, the UK-focused FTSE 250 index has seen a recovery from its losses over the past month. This is due to expectations of more stimulus from the BoE. However, investors seem to be bracing for pain in the months to come. The financial markets have remained generous to global investors in the past month, despite the economic backdrop and the fallout from the vote being well documents as bad news for the economy globally.

However, along with these uncertainties comes the typical response from leading central banks. They continue to discuss the possibility of further loose monetary policies that could assist the global economy, and the prospects for additional actions, such as helicopter money. The latter is a reference to the central banks delivering money almost directly to consumers.

A Look at Safety

UK asset managers are clearly rattled at the thought of further turmoil ahead, which has led them to ramp up bond allocations, which saw a jump of five percentage points – the highest level in about five years. This increase has come at the expense of equity allocations across global portfolios, which were slashed from 47 percent to 42.6 percent in June. Exposure to property almost halved from 6.5 percent to 3.8 percent.

Property investment has come into sharp focus following the vote, with more than six British property funds suspending withdrawals in an attempt to tackle myriad redemptions by investors who are feeling unnerved by the uncertainty of it all. Reuters polled fund managers to find they are divided over whether global bond yields have sunk. While people have seen the peak in global monetary slowing down, they have also realised that shocks could see delays in the increase of interest rates. 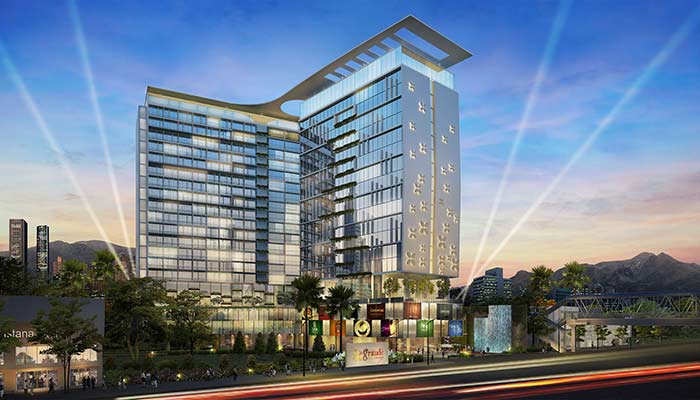 The low rate environment will likely see a persistence in the ‘hunt for yield.’ However, the longer term return prospects for higher quality bonds looks weak. Over $10 trillion in bonds from the developed world are in negative yield territory, which ups the pressure on investors to hunt for returns at a time of incredible risk.

Within investor’s bond portfolios, the exposure to UK government securities tumbled by six percentage points. That may well be a reflection of currency shifts. Across equity portfolios, investors have trimmed exposure to US and UK stocks. How will the Brexit pain continue to play out? Time will tell. 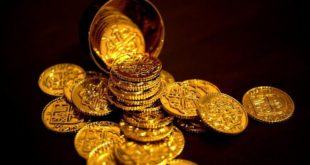 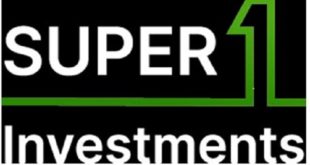 My Trading Experience with super1investments.com

Axia Investments Review – Access to Hundreds of CFDs in One Place 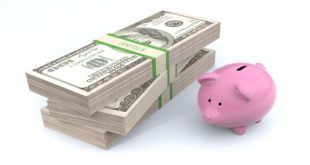 Retirement is that stage of life where you suddenly become dependent on others for your ...