What is a Fibonacci Trading Strategy?

There are several technical analysis tools that are driven by a mathematical concept that has been around for hundreds of years. They all stem from a ratio that is driven by the Fibonacci sequence discovered by an Italian mathematician in the early 1400’s. The Fibonacci sequence can provide you with support and resistance levels as well as profit targets and stop loss level. You can use Fibonacci retracement levels on their own or combine them with other trading methodologies. The Fibonacci ratios are used by day traders and foreign exchange traders to generate investment decisions.

The inventor of the Fibonacci sequence was Leonardo Pisano Bogolla. He was an Italian mathematician and lived in the city of Pisa.  The Fibonacci sequence follows a pattern that can be observed in nature. Excluding the first number in the sequence every other number is the sum of the prior 2-numbers. The sequence starts at 1, and then progresses to 2, 2+1 is 3, and then 5, 8, 13,21, etc. Another property of the sequence is that ratios can be created from the Fibonacci numbers. The ratios are calculated by dividing the lower number by the subsequent higher number, and by dividing the lower number by the sequence higher number that is 2-places higher than it.

How to Use Fibonacci Retracement Lines

The most popular technical analysis tool constructed from the golden ratios of the Fibonacci retracement levels. Both the 32.8% ratio and the 61.8% ratio are calculated by evaluating the price of the security or exchange rate of a currency pair from a high point to a lower point.

To draw Fibonacci retracement lines, you need to find the highest high over the time frame you are evaluating and subtract the price or exchange rate from the lowest low.  The difference is then multiplied by 61.8% and 38.2%.

There are no restrictions on the time frames that you can use for a Fibonacci trading strategy. You should feel just as comfortable using this technique on intra-day data as you would on daily or weekly prices. The golden ratios will work on all periods you decide to analyze.

How to do the multiple time frame analysis 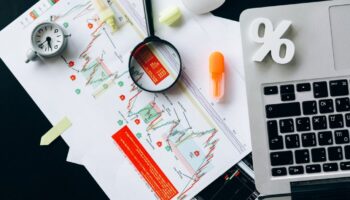 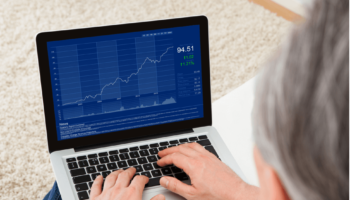 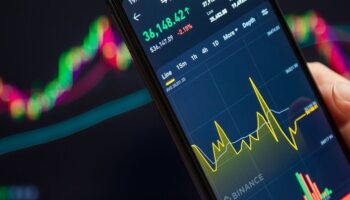 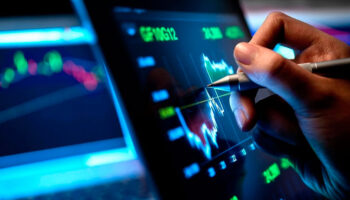