Head down to your local bank to apply for a mortgage and you’ll find yourself jumping through one hoop after another just to get approval. The long, drawn out application process could result in you waiting weeks to actually get your mortgage. By contrast, a real estate investor or small business owner could secure a hard money loan in a matter of days. So what’s the difference?

Much of the difference boils down to who assumes the majority of risk on a loan. A bank making a 30-year mortgage is doing so with the understanding that it can sell said mortgage to Fannie Mae or Freddie Mac, thereby reducing its risk substantially. A hard money lender, on the other hand, assumes almost all the risk of lending.

Of course, such a simple explanation doesn’t really help you understand what’s going on here. So let’s look at it in more detail. Suffice it to say that the 30-year bank mortgage is not all it’s cracked up to be.

Banks obviously have their own lending requirements in place. They have to if they want to mitigate as much risk as possible. But consider this: risk increases the longer a mortgage lasts. So why would banks offer 30-year mortgages? For that answer, we go back to the end of World War II and the post-war housing boom.

The 30-year mortgage was essentially a government creation intended to get more people to buy homes. The thinking at the time was that a 30-year mortgage made home ownership more affordable by giving people more time to pay the bill. Then along came Fannie and Freddie. Through these two programs, the government essentially encouraged banks to grant mortgages to people who really couldn’t afford them by ensuring such mortgages against loss.

In exchange for the insurance, lenders were required to adopt new lending practices they otherwise would not have utilized. Those practices were made even more strict following the 2008 housing crash. Today’s borrowers have to jump through a lot more hoops because government regulators want it that way. Ironically, Freddie and Fannie continue to encourage lenders to offer mortgages to people who really cannot afford them.

Hard Money is the Polar Opposite

You would never use a hard money loan to buy a home that would act as your primary residence. Still, understanding how hard money loans work offers a stark contrast to the way traditional banks do business. When an investor or business owner applies for hard money, there are no hoops at all to jump through.

Remember, the government takes on most of the risk of a typical 30-year mortgage. The risk in hard money rests solely on the lender. With that in mind, hard money lenders focus primarily on how they can recoup their money in the event of borrower default. There is only one way to do that: repossess and sell the collateral offered as backing for the loan.

According to Salt Lake City’s Actium Partners, property is the most commonly used form of collateral for hard money lending. Lenders care mainly about the value of the property and its current marketability. They are less interested in a borrower’s personal income, credit history, employment, etc. As long as the collateral is solid and valuable enough, risk is minimized.

You jump through hoops to get a 30-year mortgage because, like everything else controlled by the government, bureaucracy requires it. There are no hoops in hard money lending because it is a completely private enterprise between two parties. And now you know. 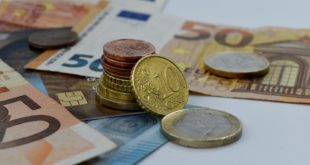 HERE ARE THE THINGS YOU SHOULD KNOW ABOUT PERSONAL LOANS 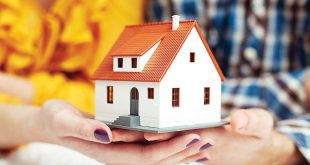 Importance of Obtaining NOC After Closing Your Home Loan 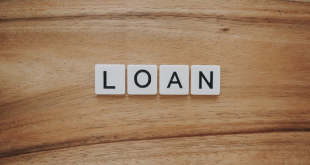 The Top Reasons Your Loan Application May Be Declined 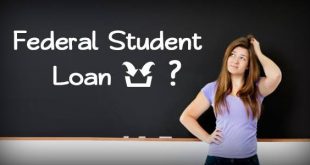 Most Americans are living with financial regret, while paying off student loans for 18.5 years, ...