Abram Jayce August 21, 2015 Trading Comments Off on What Exactly are Harmonic Patterns and How to Use them When Trading 1,574 Views 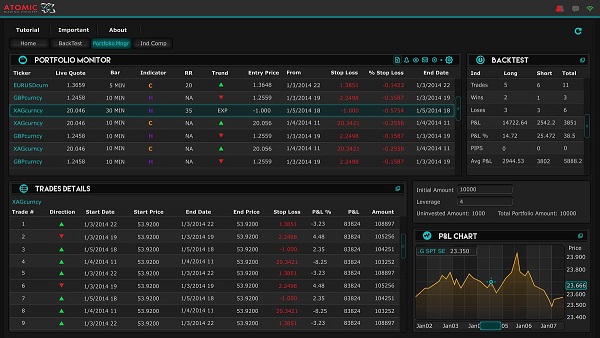 The patterns come with specific price structures with consecutive and distinct Fibonacci derived ratio alignments. All of them are calculated with Fibonacci ratios. If a trader draws the Fibonacci ratios on a chart, the patterns’ waves need to hit the pattern’s specified Fibonacci ratios to be complete. In case it will not hit such ratios, the trader will not trade a harmonic pattern or have a high trading probability setup. It is imperative for traders to be exact as they calculate the length waves on such cycles. 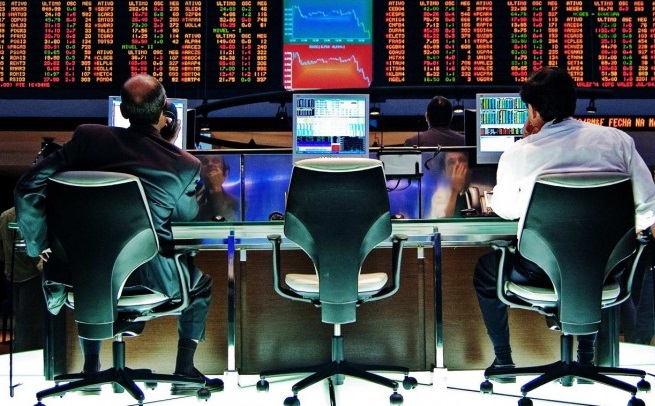 A Bite of History

Harmonic trading has respect to the market’s natural cycle and price movements. The neighboring waves’ period in price action are related by a small number. Experts proposed that markets tend to move under the cycles’ influence and that there are many cycles acting on this. J.M. Hurts, an engineer who used a computer algorithm for finding market cycles, installed thousands of instruments and discovered that such cycles were not random. Although waves are aligned with each other, they are correlated by harmonic ratios that Hurts discovered as Fibonacci ratios. 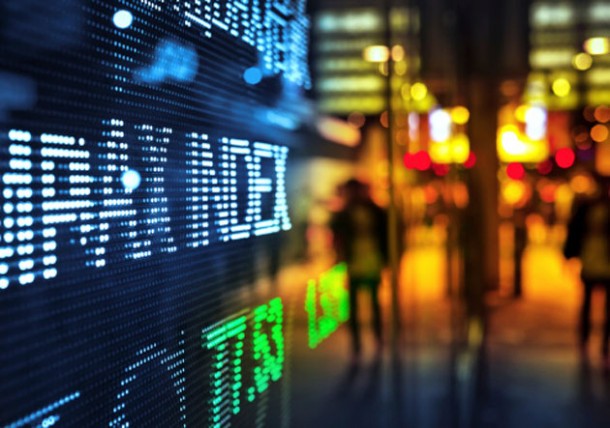 Why Use Harmonic Patterns?

Harmonic patterns are used for getting an edge in order to consistently place the odds in a trader’s favor. How can this be possible? Research shows that such cycles repeat themselves and the ratios are repeatedly hit within the cycle. Also, these reversal zones, following the completion of the cycles, are high probability areas for reversal. By drawing and trading such patterns, traders get an edge over others who are only trading support and resistance. 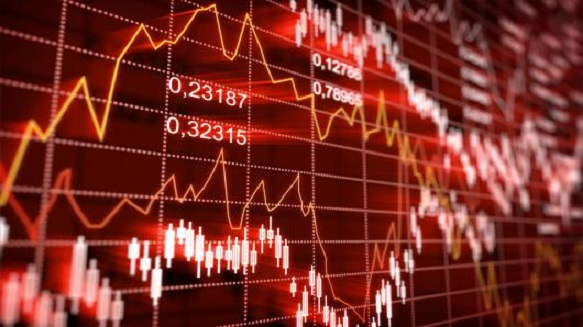 For instance, if a trader uses harmonics, he always trades high probability trades with good risk to reward ratios and set ups. Such setups are simple; however, it can be complicated to learn how to draw them. After getting the actual ratios in the cycles, it will be easy for the traders. They just need to practice and they will spot the patterns and trading them will be quite for easy for traders. Once patterns are drawn on charts, the setups are expected to be easy as they are low risk and high probability reversal trades that have logical places to put stops and targets. Additionally, it is worth taking a harmonic & price action trading course to learn the best forex trading approaches. This course is offered online so traders just have to do a bit of research to find the most reliable course and provider. 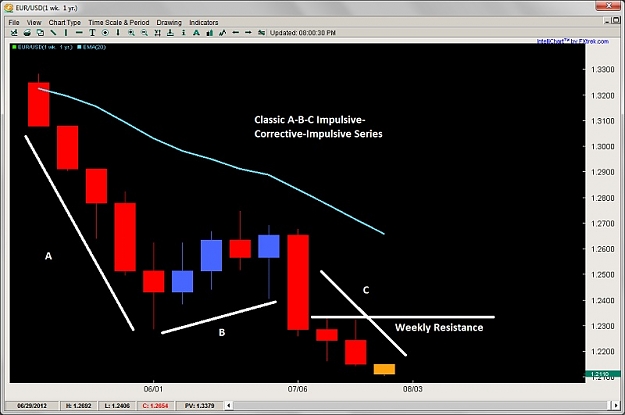 Harmonic patterns take place many times every day in any market and timeframe. Thus, if you are trading forex, harmonic patterns are available. It is just important to prefer to trade the cleanest and best ones. By having the right combination of Fibonacci ratios and highly conflicted areas, traders can trade with a minimum of 70 percent probability of success through the use of such advanced chart pattern.

Author Bio : Yudha Putra has made a name in the forex trading community. He has been able to take a harmonic & price action trading course and participate in webinars online to improve his trading know-how.

Previous How to Buy Your Dream Home
Next CFD Trading Platforms 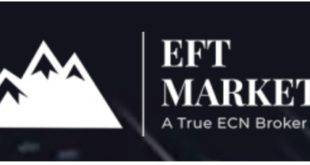 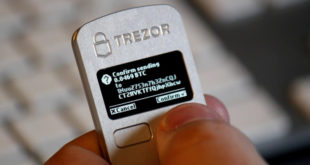 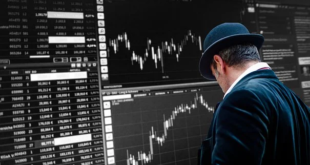 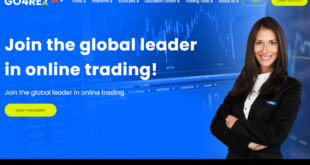 Enjoy a Long-Term Relationship with Go4Rex for Profitable Trading

Looking for an online broker? Even though some believe that having choices is helpful, there ...